On October 4, 2016 we shut down our entire PT department to help build a park in Lancaster County. We joined Lancaster REC, Lancaster Council members, Chambersburg Council members, Lancaster City workers, the Mayor of York City, students from McCaskey High School and some neighborhood volunteers. This park build was organized by a national organization called, KaBOOM! There mission is to get kids outside and playing and that is the exact environment yesterday. We built a park that will be played by over 500 school and neighborhood kids this year alone and many more in the years to come. 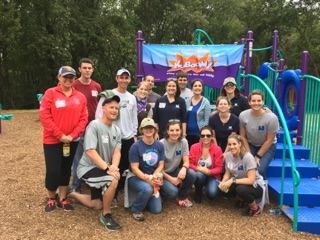 We had such an amazing time helping out in the community that I thought I'd share some comments from our PT team on what they thought about the experience!

"I was really impressed by everything we did yesterday! The fact that we built a jungle gym together amazes me! We all came with a positive "get it 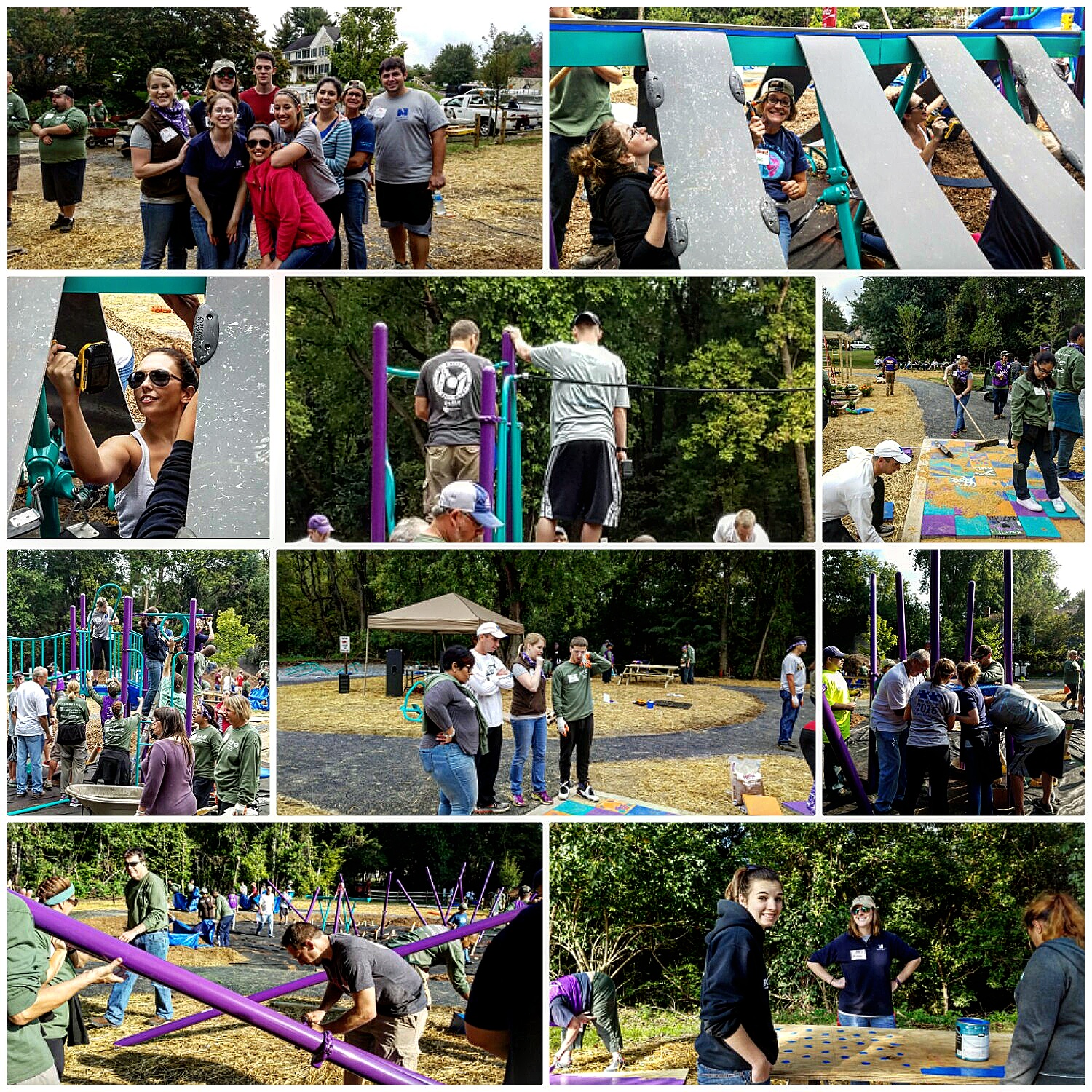 done" attitude. It was estimated that over 500 children would now have a safe place to play because of the work we were part of. I am proud to be part of the MPT team!" - Julie

"Overall, it was a great experience. It was nice to take a break from the office and do something for the community." -Adam

"Very cool to see the kids so excited about their new playground. Made the hard work worth it!" - David 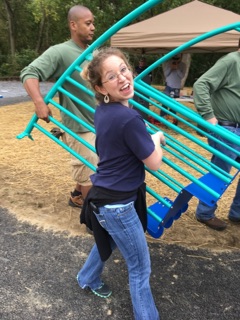 "The park build was not only FUN but very fulfilling. We watched a blank piece of earth turn into a beautiful park in only 6 hours! It was truly the definition of community; everyone working together to do something extraordinary. We met many people from the neighborhood, the Lancaster REC, people from other businesses and most importantly the kids who are going to enjoy the space. It's always nice to get out of the office and enjoy the company of coworkers!" - Liz